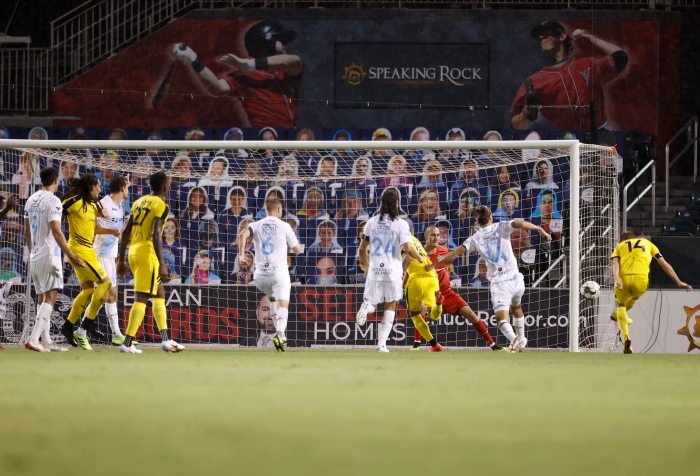 Kings of Chaos Reign Over The Crazy Train 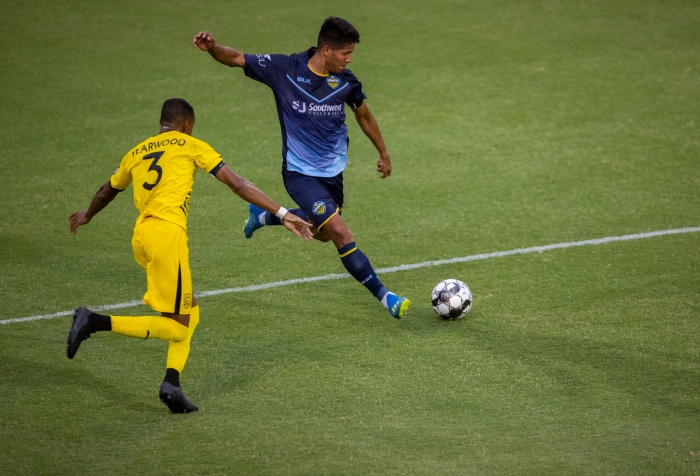 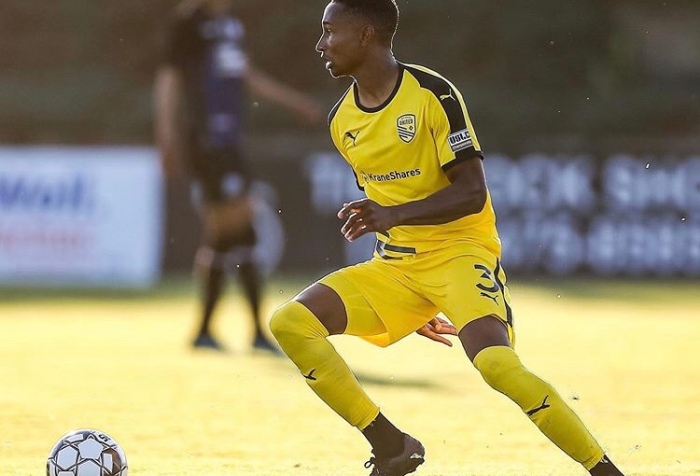 By Josh Kaskinen | Photo: Josh Lane/NM United For the second time in as many matches, New Mexico United will be facing the team on top of the standings in … Continue Reading Front & Centre: United and El Paso Locomotive FC Kickoff the Rio GranDerby Rapid Fire: United’s 2-1 Win Is A Victory On So Many Levels

By Josh Kaskinen | Photo: Josh Lane/NM United New Mexico United went to Weidner Field on Saturday and did what they needed to do in order to earn three points … Continue Reading Rapid Fire: United’s 2-1 Win Is A Victory On So Many Levels 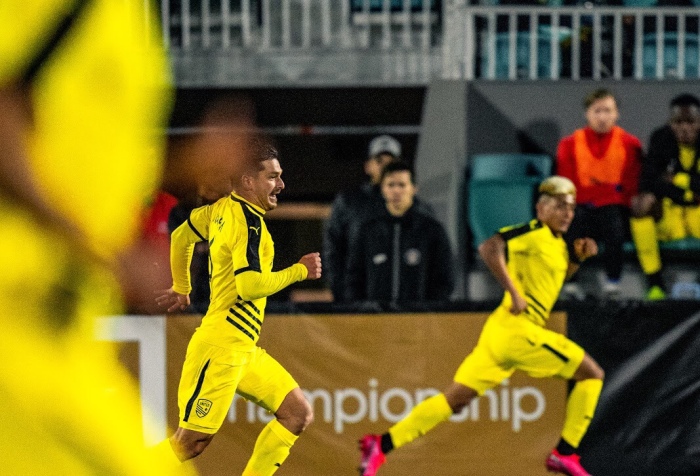 By Josh Kaskinen A must-win match in week two of the season? It seems crazy to say, but then again, if it weren’t crazy, it wouldn’t be 2020. A must-win … Continue Reading Front and Centre: New Mexico United Resumes Season in Colorado Springs 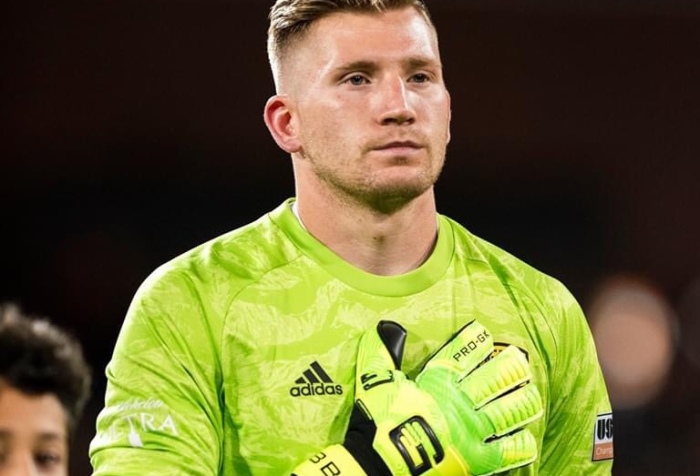 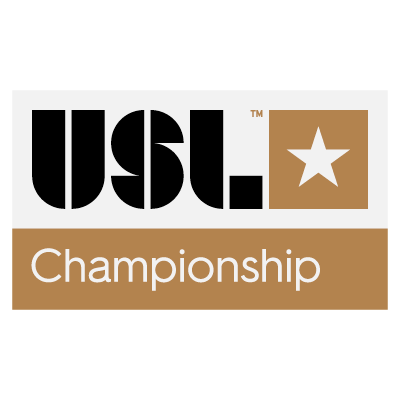 The USL Championship announced this morning the matchups and schedule for their first weekend of their return-to-play since having the season paused back in March. The matchups are as follows … Continue Reading And We’re Back!